Dubai’s seamless regulations are making it the new haven for IT companies, particularly Web 3.0 startups. 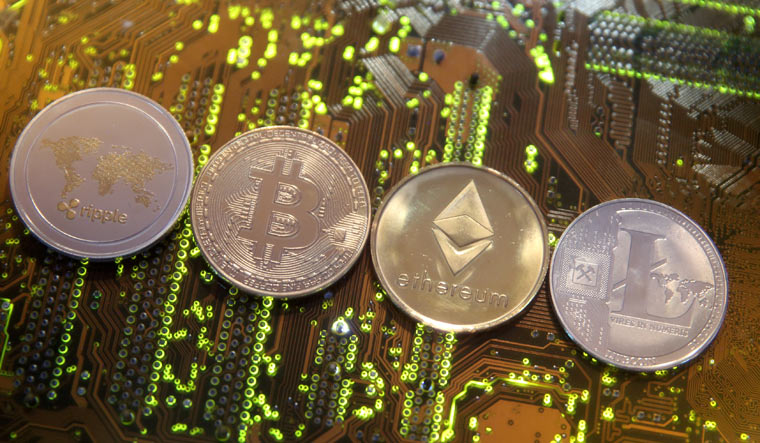 Experts said that entrepreneurs are on the lookout for environments where they are supported and given a number of advantages. Some destinations, like Dubai, are scrambling to establish advantageous rules and regulations in an effort to draw entrepreneurs and turn into Web 3.0 epicentres. India, on the other hand, is losing out in this segment.

This was the hot topic of discussion during the Web 3.0 conference held in Bengaluru, New Delhi and Mumbai. In these conferences, one out of every two entrepreneurs has either relocated to Dubai or is in the process of doing so. The India-based Web 3.0 startup conference that took place in Dubai in March also witnessed this.

According to entrepreneurs, attorneys, consultants, and investors, at least six well-known Indian software startup founders have moved to Dubai, which is on its way to becoming India’s proxy IT capital.

Despite the fact that India did not have a headstart in the development of Web 3.0, many other nations have already defined or rather altered their policies to make themselves more favourable to the expansion of Web 3.0 startups. These countries thus have a significant pool of Web 3.0 talents from across the globe, including India.

Dubai this year approved legislation to control the use of digital assets like non-fungible tokens (NFT) and is now regarded as one of the top locations for cryptocurrency and Web 3.0

startups. The Dubai World Trade Centre was declared to be made a crypto zone in December last year, making it possible for all businesses dealing with virtual assets to conduct business there. In fact, due to the ‘more favourable’ legislation in the UAE, a cryptocurrency-based relief fund in India was last year channelled through businesses in Dubai.

Abhishek Mimani, founder of eWards, a SaaS startup based in Kolkata, which offers data analytics support to businesses through integrated technologies, said: “Despite the RBI’s reservations regarding cryptocurrencies, which are constantly expressed by the central bank of India, some investors remained optimistic about a beneficent regime because of the large crypto currency market in India. But suddenly the majority of businesses and investors have now turned their focus to nations that are more receptive to cryptocurrency since the Union Budget 2022 was received.”

According to Mimani who caters to Dubai-based clients, “Investors from the Middle East have also expressed a great desire to invest in startups and companies that have a base close to them, as this fosters long-term reliability.”

Social Neeti, a women-led full stack digital marketing agency, has witnessed a rise in the number of queries in the last few months from start-ups of Indian origin based in Dubai. Swarna Daga Mimani, founder of Social Neeti, said, “India now levies a 30 per cent tax on any cryptocurrency revenue and starting in July, it will also impose the first-ever global 1 per cent transfer fee on digital asset transfers. In addition, double taxation on employee stock ownership plan (ESOP) has been a concern for Indian business owners, making it challenging to recruit and keep talent pool.”

“The UAE, in contrast, does not impose any personal income taxes. With the government’s approval of a law for digital assets and the establishment of the Dubai Virtual Assets Regulatory Authority in March, Dubai has also improved the ecosystem for crypto start-up businesses,” she said.

Sujit Jhah, the co-founder of Legal Salah LLC Dubai, an Indian legal-tech startup headquartered in Dubai, is now facilitating budding Indian entrepreneurs to set up their base in the country. “Startups have the opportunity to grow in the Middle East by being in the UAE. And since the tax slabs are lower and jurisdiction is more flexible, Dubai is considered to be favourable for Web 3.0 startups,” he said.

The legal-tech firm used 1 million USD funds to raise capitals for its Dubai expansion and has successfully formed an ecosystem in the country.

Ok! Acquired, a Bengaluru-headquartered investment tech firm, is a one-stop platform for those who want to buy or sell companies from any part of the country. “The problems that crypto investors are currently experiencing could have a variety of negative effects on the system as a whole. With such stressful circumstances, more and more Web 3.0 and cryptocurrency start-ups are relocating outside. Implementing more constructive and practical policies would help start-ups like us succeed in India,” said Subh Jha, co-founder of Ok! Acquired.

In the past two years, according to sources, between 8,000 and 10,000 members of the Indian Web 3.0 startup ecosystem, including workers, founders, and investors, have relocated to Dubai. What does this imply for the economic sector in India? Will this result in another setback? Or will the way cryptocurrencies are traded in India undergo fresh changes? Time will tell.

Link : View our article on The Week